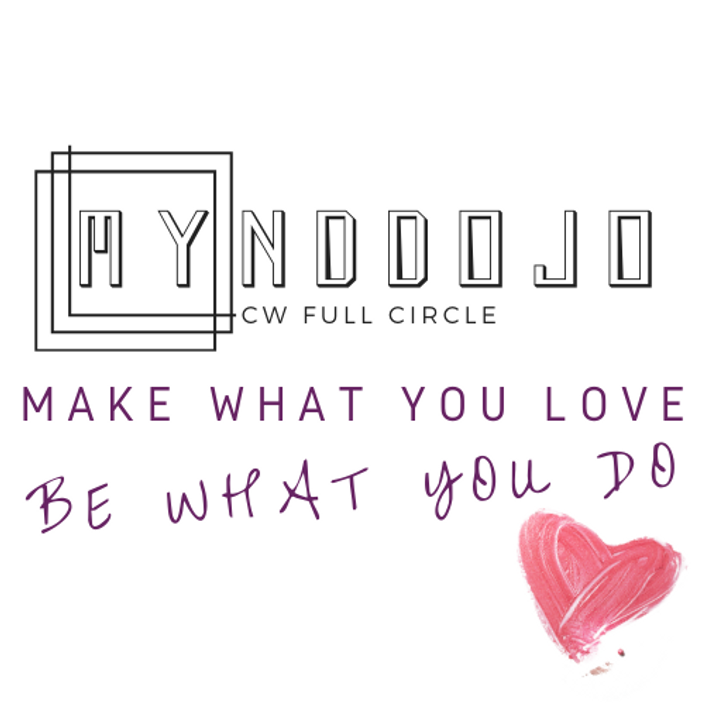 10 Free Tools to help you grow your Mission-Driven Business!

The coupon code you entered is expired or invalid, but the course is still available!

Get access to my BEST RESOURCES for your growth!

Find 10 Tools that you can learn and use:

The Mynddojo is the only tool you need to start generating more impact and income in your business. Instead of feeling out of control, frustrated and unclear about your next steps, start rediscovering YOU and spending time doing what you truly love out of desire, instead of need.

These tools will even help you to improve your health and relationships!

And they are all ABSOLUTELY FREE.

In your high vibes, health, happiness and SUCCESS! 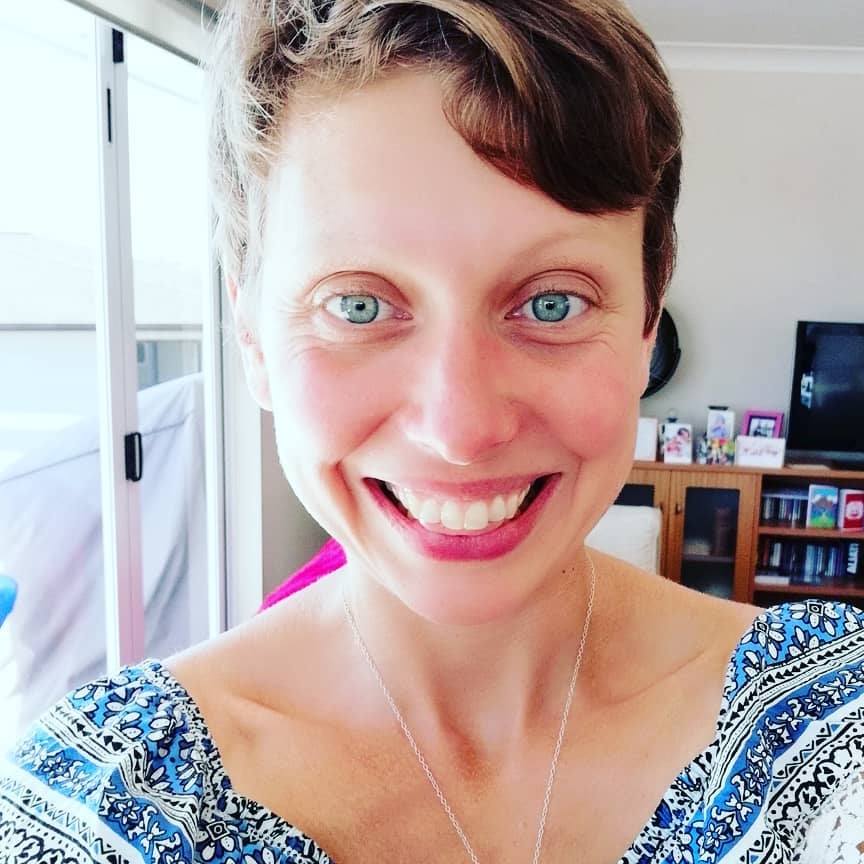 Clare is trained under the International Coaching Federation principles and has deep personal experience that she brings into her coach approach.

In 2004 Clare suffered an experience that would change her life. Whilst travelling around South America she was drugged and raped. For 14 years after this attack Clare built a world that was a nice, safe bubble. She developed a deep anxiety disorder that prevented her wandering outside of that safe bubble and made decisions from that place, thought from that place and acted from that place.

Clare originally trained to be a Life Coach in 2016, but found it difficult to "put herself out there" whilst trapped by the same fears that had held her back for so many years.

It wasn't until 2017 that Clare decided to take control of her life, by taking control of her fear. This didn't come in the way she had always feared it would; by opening the boxes that she had locked down tight to let the demons out. With a transformational Life Coach of her own, Clare learned to rewire her mind and take action that dissolved the fears, and changed her life by changing her focus.

Clare's coaching uses the practices of neuro-linguistic programming and law of attraction. She is known and loved for her positivity and energy. And she has a mission to change the world one mind at a time.

Welcome to the Mynddojo Free Resource Centre!
Available in days
days after you enroll

When does the course start and finish?
The course starts now and never ends! It is a completely self-paced online course - you decide when you start and when you finish.
How long do I have access to the course?
How does lifetime access sound? After enrolling, you have unlimited access to this course for as long as you like - across any and all devices you own.
What if I am unhappy with the course?
We would never want you to be unhappy! If you are unsatisfied with your purchase, contact us in the first 30 days and we will give you a full refund.
off original price!

The coupon code you entered is expired or invalid, but the course is still available!